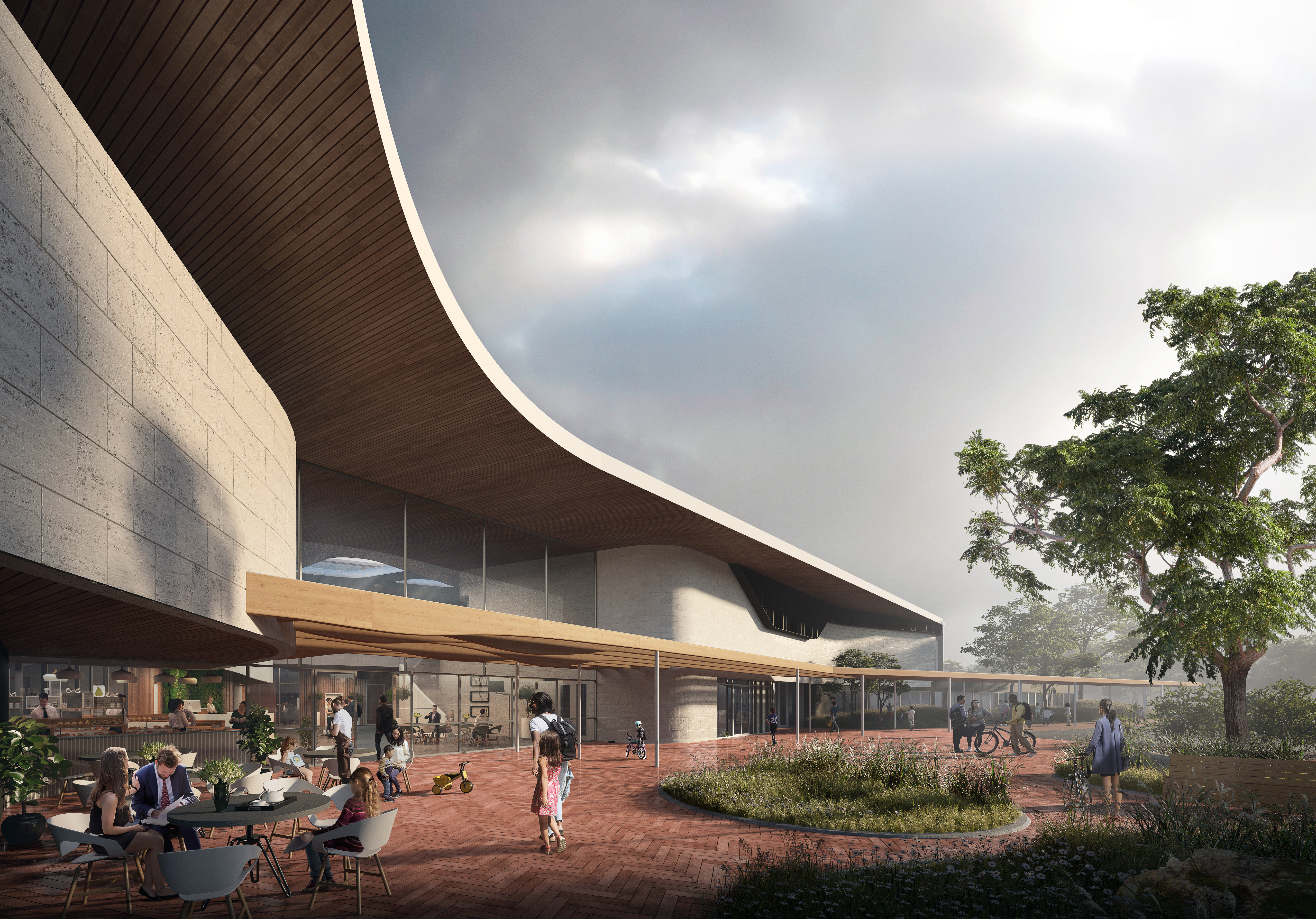 The City of Mount Gambier endorsed the full business case submission to the Federal Government for the Regional Growth Fund application to secure $15 million earmarked for the Community and Recreation Hub at a Special Council meeting last night.
The business case will be lodged with the Federal Government today Thursday 24 January 2019 to meet the Friday 25 January 2019 deadline.
The Federal funding was conditional on majority community support for the project, as indicated by the recent elector survey which returned an overwhelming 71.6 per cent ‘yes’ response from a total of 8,722 survey returns.
The ‘yes’ vote also prompted the State Government to pledge $10 million from the State Regional Growth Fund to support upfront capital costs for the project late last week.
“Securing a total of $25 million in Federal and State Government funding in principle is a huge achievement. While it’s less than the $30 million Council was originally aiming for, Council is in a strong financial position to move forward and consider how to bridge the funding gap,” City of Mount Gambier Deputy Mayor Sonya Mezinec said.
The Deputy Mayor welcomed formal notification of a $350,000 contribution to the capital costs of the project from neighbouring council District Council of Grant in a letter received from CEO David Singe on Tuesday 22 January 2019.
"Council is very appreciative of District Council of Grant’s decision to provide a financial contribution to support the Community and Recreation Hub. There is no doubt that Grant ratepayers will enjoy using the facility in the future and we are grateful for the support."
Council also endorsed the Prudential Report at the special meeting which stated that the $39.1 million Community and Recreation Hub project may progress with only a marginal impact on Council’s strong financial position while retaining capacity to consider the implementation of other projects over the short and long term.
“Council has low loan borrowings, currently sitting at about $2.6 million for the Library and healthy cash savings which will grow to around $5 million by 2021.”
“Council always intended on contributing $9.1 million to the capital cost of the project, but with an additional $5 million deficit following less grant funding than expected, around $7.6 million could be borrowed through the Local Government Finance Authority which provides loans specifically for major projects such as these. The interest rates for these loans are extremely low at about 3.6 per cent,” Cr Mezinec said.
Council remains committed to maintaining rate increases at 4.5 per cent and not increasing rates to fund the Community and Recreation Hub project.