A cookie is information stored on your computer by a website you visit. Cookies often store your settings for a website, such as your preferred language or location. This allows the site to present you with information customized to fit your needs. As per the GDPR law, companies need to get your explicit approval to collect your data. Some of these cookies are ‘strictly necessary’ to provide the basic functions of the website and can not be turned off, while others if present, have the option of being turned off. Learn more about our Privacy and Cookie policies. These can be managed also from our cookie policy page. 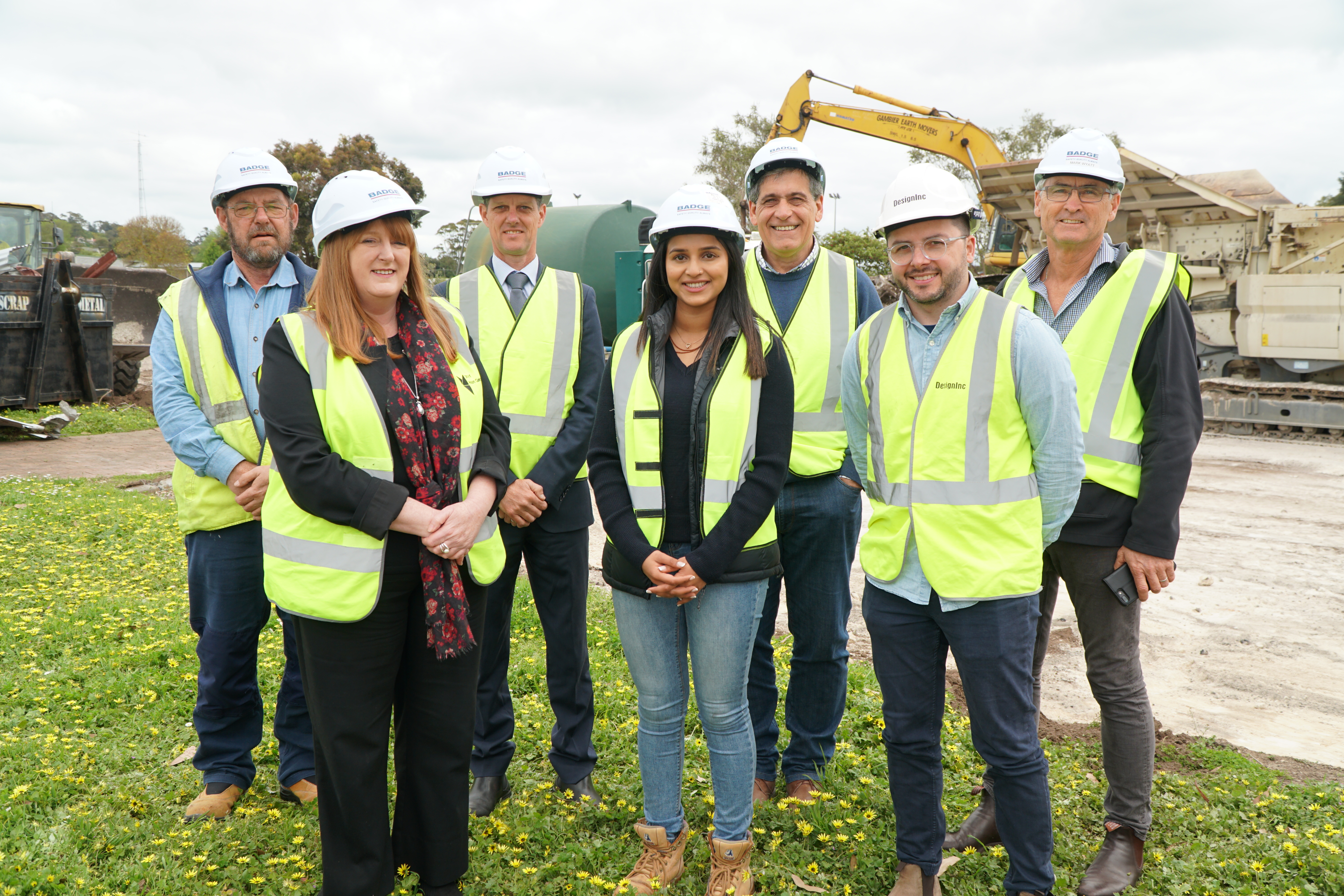 Turner & Townsend Associate Nick Argyros is Council’s Project Manager for the Community and Recreation Hub project. Mr Argyros has more than 30 years of experience in the construction industry and has worked for architectural, construction, project management and development firms in Adelaide.

“Nick has a wealth of experience in managing projects of this scale and is Council’s advocate during the build and the contact point between the contractors, community and Council,” City of Mount Gambier CEO Andrew Meddle said.

"I look forward to working closely with the City of Mount Gambier, the greater community and DesignInc to deliver this iconic project" Project Manager Nick Argros said.

“Council is fortunate to have DesignInc Site Architect Ben McPherson, who was born and raised in Mount Gambier, living locally during the week throughout the build,” Mr Meddle said.

"Ben has 11 years experience and worked on the Osbourne Naval Shipbuilding Project, building the facilities for the Australian Governments $35billion Future Frigate Shipbuilding Program. He was also part of the HMAS Cerberus redevelopment in Victoria and the New Royal Adelaide Hospital."

"Working on the Mount Gambier Hub in a leading role is a fantastic opportunity to contribute to such a significant project in my home town" Site Architect Ben McPherson said.

City Infrastructure General Manager Nick Serle has been appointed as Council’s senior representative to report back to Council on progress associated with the project. City of Mount Gambier Procurement Officer Lisa Hinton was closely involved with the tender process and will be involved throughout the build to ensure that all contractual regulations are met.

Council and the project management team will meet monthly to monitor the build progress.